Richarlison could be set for his third big summer transfer in three years with a report in Spain suggesting that Barcelona could make a move for the Everton forward at the end of the season.

Just two years ago pretty much no one in Europe had heard of Richarlison. The Brazilian forward impressed for the Brazil under 20s in the under 20s South American championships but it didn’t put him on the radar of most fans in this continent.

That summer he made his move to Watford, for over £11 million, and instantly made an impact in the Premier League.

Then Watford manager Marco Silva had a brilliant start to the season and it was thanks in part to the five goals the Brazilian scored in his first handful of games in the Premier League.

Last summer he followed Silva, who had left the Hornets midway through last season, and moved to Everton for a whopping £50 million.

It seemed a lot of money for a player with only five goals and one season in England but at 21 Richarlison is one of the most exciting prospects around right now.

He’s had another good season this term with the Toffees, scoring 12 goals in the league, and that’s attracted attention from Barcelona.

According to MARCA, the La Liga champions are considering a move for the Everton forward as they continue to look for attacking options to help the burden on Luis Suarez. 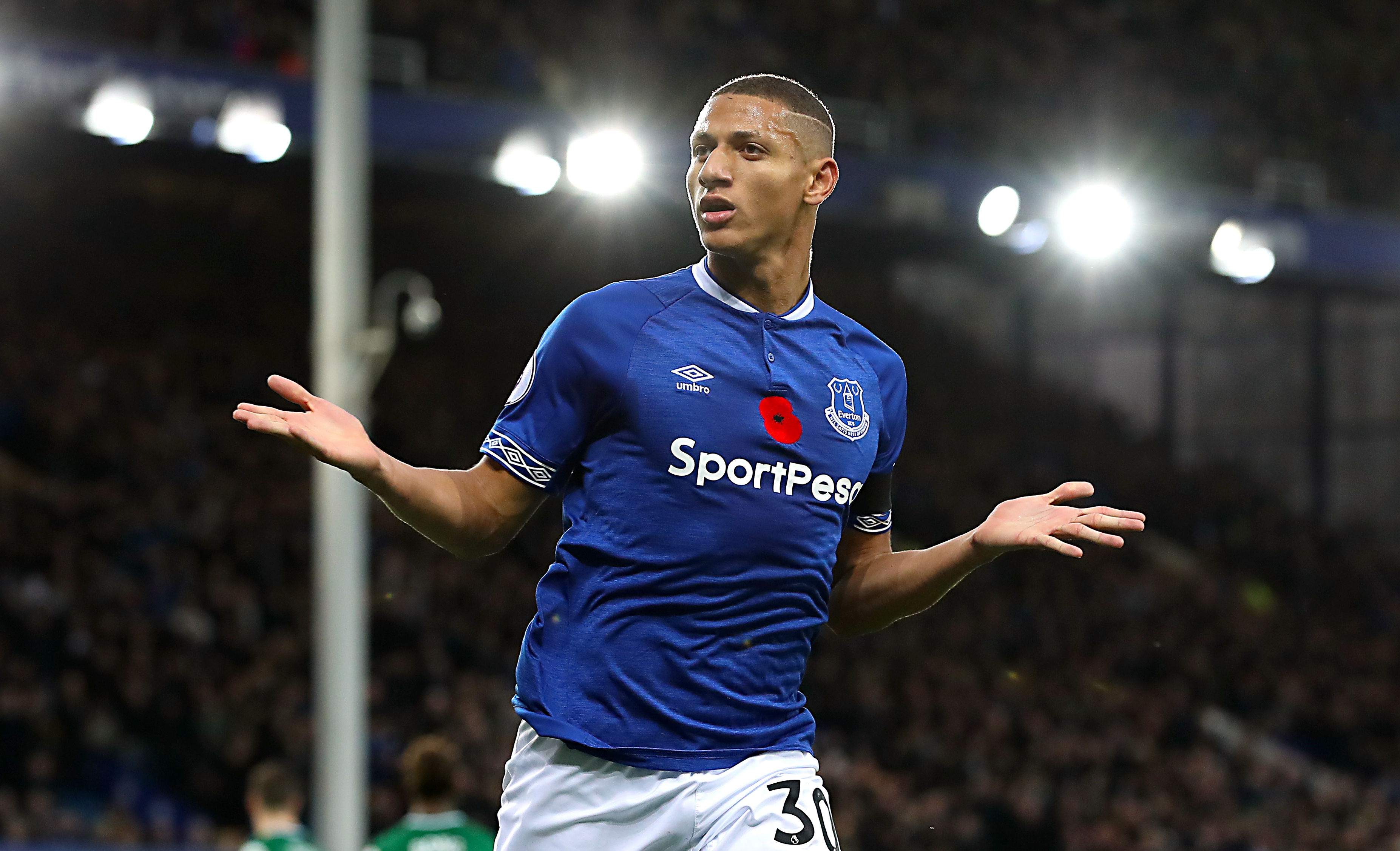 Richarlison is adept at playing wider as well as through the middle so could be the ideal candidate for the Catalan giants in the summer.

Everton though are likely to want a huge offer for the former Fluminese forward having spent so big on him themselves just last summer.

Ernesto Valverde wanted more depth upfront in January and the club signed Kevin Prince-Boateng on loan but the paper report that director of football Eric Abidal is still looking for a forward. 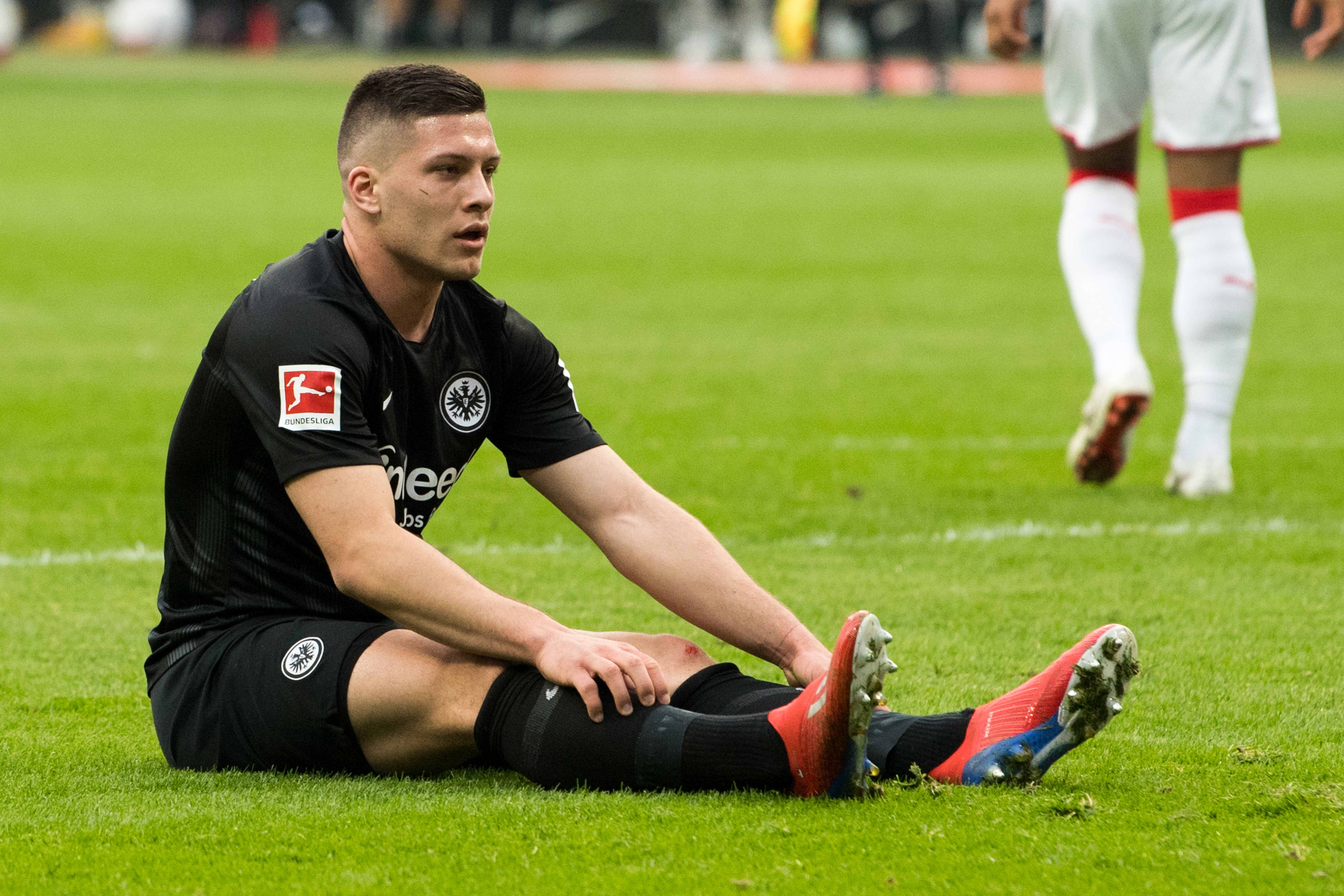 Jovic had only been on loan from Benfica but signed this week, he will be sold in the summer. Image: PA Images

The Spanish champions have been linked with Frankfurt striker Luka Jovic but he looks set to move to Real Madrid at the end of the season. Other options, like Marcus Rashford or Antoine Griezmann, would be considered too expensive.

It’s yet to be seen if Barca will make a move for him but it would certainly be an even bigger step up in such a short space of time for the player.

Ryan is a writer for SPORTbible. He covers all sport from football, formula one, cricket, rugby, tennis, athletics, mma and wrestling. He obviously hates YOUR football team and has no interest in synchronised swimming.