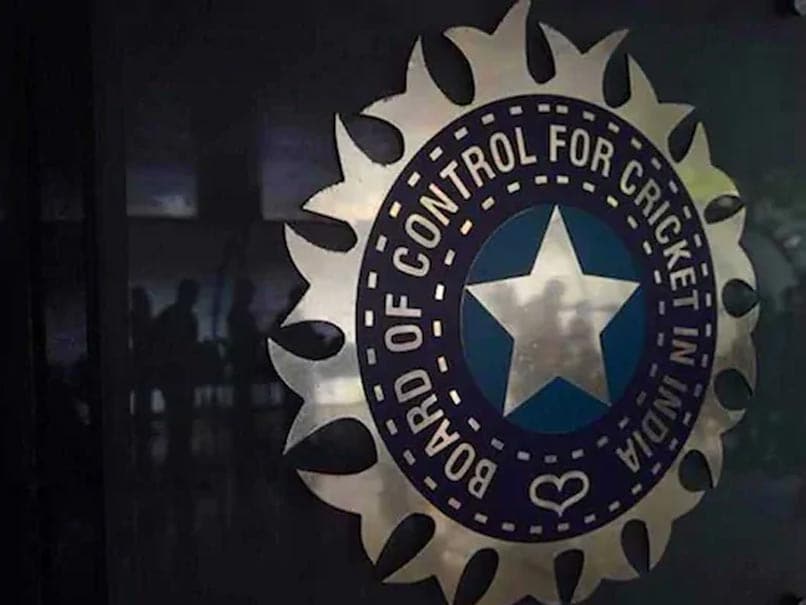 The Supreme Court-appointed Committee of Administrators (CoA) on Friday appointed N. Gopalaswami as the Electoral Officer to supervise the elections of the Board of Control for Cricket in India (BCCI) and the Indian Cricketers Association.

A release issued by the CoA read, “On the advise of the Chief Election Commissioner of India, the Hon’ble Supreme Court of India-appointed Committee of Administrators today confirmed N. Gopalaswami, former Chief Election Commissioner of India, as the Electoral Officer to supervise the elections of the BCCI and the Indian Cricketers Association. Gopalaswami shall operate from the BCCI headquarters in Mumbai.”