The countdown to the final of the 2019 European Rally Trophy on 17-19 October is already underway. 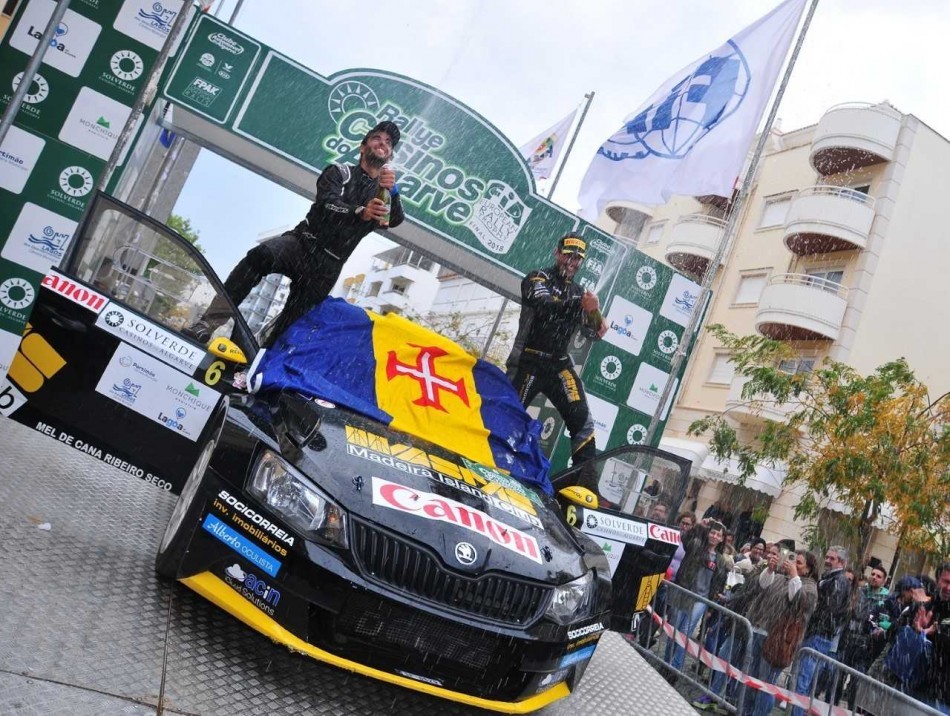 The cream of Europe’s rally talent from seven regional championships will gather in Valais in southern Switzerland to go head-to-head during the Rallye du Valais to find out who will be crowned the best of the best.

The road to Valais has been a long one. In total thirty-three regional rallies have been held across seven zones in 2019, with crews competing in three different classes – ERT, ERT2 and ERT3 – with an ERT Junior class for competitors born on or after 1 January 1990.

The top five competitors in each class from the Alpine, Balkan, Baltic, Benelux, Celtic, Central and Iberian series are eligible to enter the 2019 European Rally Trophy final, ensuring the best crews from each region will be fighting for top honours in Valais.

The Rallye du Valais gets underway on Wednesday 16 October with reconnaissance over two days. Scrutineering and admin checks take place on Thursday 17 October, with the start of the first leg of the rally taking place on Friday 18 October and concluding on Saturday 19 October.

For more information on the 2019 European Rally Trophy CLICK HERE, and visit the Rallye du Valais website RIV.CH for details on the event.

If This Happens to You,…