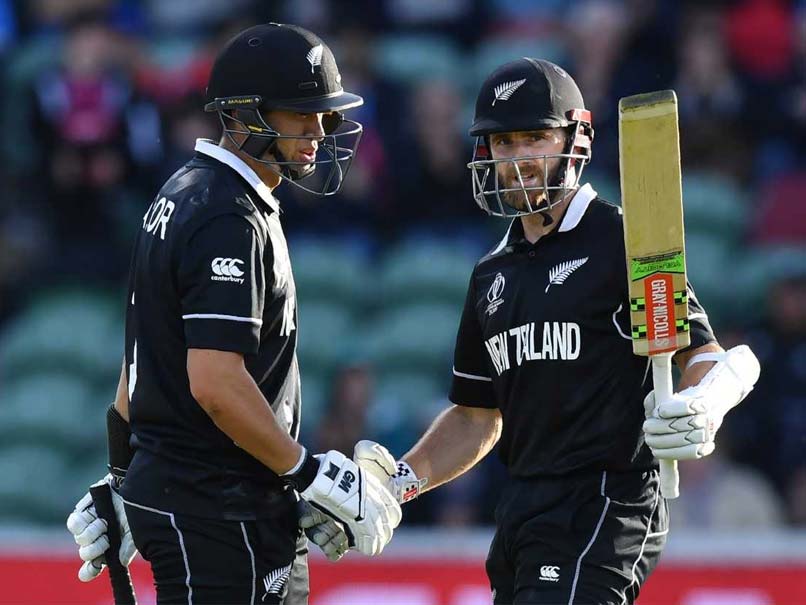 With all the noise and crowds following India, New Zealand have gone about their business with professionalism if not flair, as they sit pretty on top of the ICC World Cup 2019 Points Table. With three wins out of three, New Zealand have being doing their stuff efficiently albeit quietly. That will all go out of the window when they meet India at Trent Bridge on Thursday. India have also won both the matches they have played and with the momentum of the win over Australia, they could well come up trumps against New Zealand. However, the Kiwis have form too and the least one can anticipate is a close contest.

India and New Zealand have been playing One-day International (ODI) cricket since 1975. There isn’t much to choose between the two sides, given that the records go back 40 years, but India do enjoy a little bit of an edge.

Here is a break-up of the matches:

New Zealand have put in some fine bowling performances while the Indian batsmen have come to the party in both games, so that makes for a pretty stiff contest.

The day Senna was finally…

The race that meant Ferrari…

The beginning of the end…

Why the once mighty Williams…

When a red flag ruined…

Race of my Life: Prost…

Race of my Life: Mansell…

The floor tweaks aimed to…