CHARLOTTE, N.C. — As the 12:10 p.m. pairing headed to the first tee at Quail Hollow Club on Wednesday a fan shouted, “Coach! Coach!”

It’s not every day you see the person who was fired hanging out with the person who replaced him, but as Finau noted sports isn’t like everyday life.

“If there is a lot of animosity between guys that get fired and get hired you’ll not see a lot of friends in the sports world because it happens every day,” he said.

Rivera replaced Fox after the 2010 season in which the Panthers went an NFL-worst 2-14. Fox’s misfortune turned into Rivera’s gain in that he inherited the first pick of the 2011 draft and got franchise quarterback Cam Newton.

But there never were hard feelings between the two. As a young coach, Rivera reached out to Fox for insight into what he might expect.

“Coach was my mentor,” Rivera said. “He helped me and he’s always been there, so I always appreciate Coach.”

Fox certainly respects Rivera. He believes the Panthers, 7-9 a year ago, will be back in playoff contention as soon as Newton shows he’s fully recovered from his second shoulder surgery in three offseasons.

Until Wednesday, however, the two never played golf together. That made for an interesting pairing.

Fox is the winningest coach in Carolina history with 73 victories from 2002 to 2010. He took the Panthers to the Super Bowl in his second season, losing 32-29 to New England.

Rivera is the second-winningest coach in team history with 71 wins as he enters his ninth season. He took the Panthers to the Super Bowl in his fifth season, losing 24-10 to Denver.

“It doesn’t matter what sport it is, it brings people together,” Rivera said. 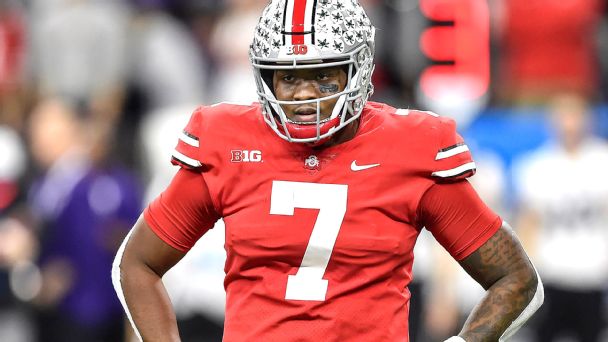 Fox has been out of coaching since the Bears fired him following the 2017 season. He now works as an analyst for ESPN, but Charlotte’s still home.

He has a home on the 14th hole at Quail Hollow, where during a bye weekend in 2013 while coaching Denver he collapsed and was rushed to a local hospital for heart valve replacement surgery.

“Right there,” said Fox, pointing the spot he collapsed. “When I look back it was a godsend we were in Charlotte. I could have been on some remote island and I was in my back yard with three of my best friends in a city where I was the coach for nine years.

“The guy I was playing golf with, his wife was at home right at the 15th tee box. She shoved aspirin down me. If I had passed out I would have died.”

Ninety days later, Fox was preparing the Broncos for an appearance in Super Bowl XLVIII, where they were beaten 43-8 by Seattle. That same season, Rivera’s Panthers rebounded from a 1-3 start to go 12-4 and win the NFC South. Rivera was named the NFL coach of the year.

Said Rivera, “Taking two different teams to a Super Bowl is pretty special. He really is a solid man and a good person to his community as well.”

They’re both solid golfers and were embraced by the fans, although early in the round one could tell Rivera had spent more time working on the draft than his golf game and later in the round Fox, 64, felt seven years older than his playing partner.

Neither was critical when asked to evaluate the other’s game.

“You can tell we’re coaches and not golfers,” he said.

“They’re both funny guys,” he said. “And they’re both pretty competitive. I could see that right away.”

How the International side stunned…

What to watch for in…

Clemson making push toward No.…