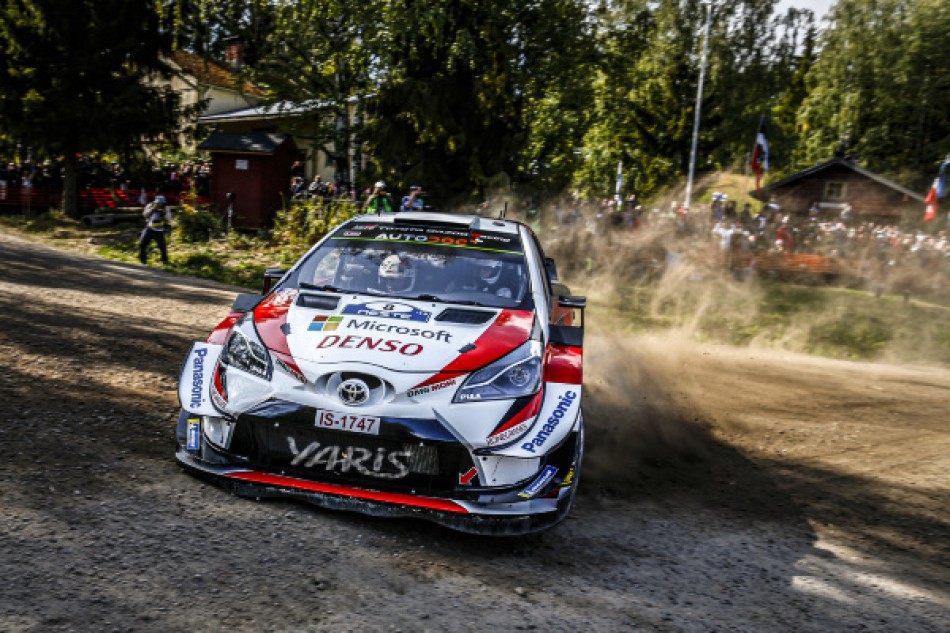 Toyota driver Ott Tänak and his co-driver Martin Järveoja have claimed their second consecutive win on Rally Finland and maximum points in the Power Stage, extending their championship lead to 22 points over Sébastien Ogier and 25 points over Thierry Neuville.

Citroën’s Esapekka Lappi finished second, 25.6 seconds behind Tänak, as the top Finn on his home event.

Third was Jari-Matti Latvala in another Toyota Yaris WRC, making it three former Finland winners in the top three.

Kalle Rovanperä claimed his fourth consecutive FIA WRC 2 Pro win in ninth overall for Škoda, with Nikolay Gryazin in 10th winning the FIA WRC 2 laurels. It is the Russian’s first victory at this level.

In the FIA Junior WRC, Tom Kristensson triumphed, having led the category from the start of the rally.